¿When do we celebrate Black Friday at Charanga?

The exact day of Black Friday is the last Friday of November and one day after Thanksgiving. This year it falls on November 26, that is, there is nothing left! We will start with discounts a few days before Friday, stay tuned so you don't miss anything!

What is the origin of Black Friday?

Black Friday originates from across the ocean, in the United States. And like many other celebrations, it has not only arrived in Europe but is also settling in. The history of Black Friday, as it is called in Spanish, begins in the 1960s when local businesses organized to increase sales in the months leading up to the Christmas holidays. The term Black Friday began to have force in 1961 in the city of Philadelphia after the press warned of the chaos that had occurred in the streets due to the sales the day after Thanksgiving.

What discounts and / or offers will there be at Charanga?

Black Friday returns to Charanga for another year and we are looking forward to it! As every year we will offer you irresistible discounts on our children's clothing from 0 to 14 years old so that you can start organizing your Christmas shopping.

Will the promotion in physical and online store be the same?

Yes. The same promotion will be enjoyed both in physical stores and online stores and corners of El Corte Inglés. You will not need any kind of coupon. The promotion discount will be directly applied to the final price of your purchase.

Go ahead and buy your Christmas gifts

Black Friday is the perfect time to do your Christmas shopping. Go ahead to leave all the gifts already bought and thus be calm in the days before Christmas. Plus, we'll extend returns until after the holidays!

Take advantage and find the outfits for your children for these parties at irresistible prices. At Charanga we have a selection of children's clothing especially for the holidays. We combine the elegance of this approaching season with comfort. 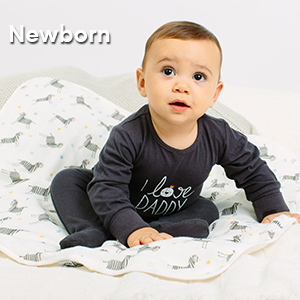 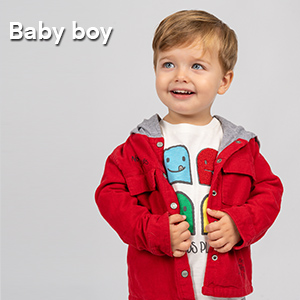 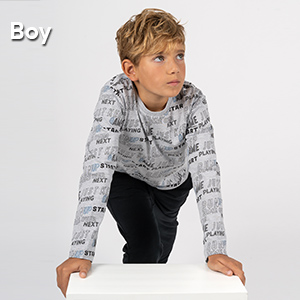