Christmas is a magical time of illusion, full of customs and traditions that we repeat every year. Decorating your house with lights and Christmas decorations, Christmas Eve, the arrival of Father Christmas, singing, Christmas carols, or eating nougat and marzipan.

Today we are going to tell you some Christmas curiosities that you probably didn't know!

We all know that the star that we all put on top of our Christmas tree represents the guide of the Three Wise Men to Jesus.

However, you might not know that this star could be an eclipse of the moon over Jupiter. This was explained by astronomer Michael Morner who found a manuscript in the 4th century. The text stated the existence of an eclipse that had taken place on 20 March and 17 April in the year 6 BC. 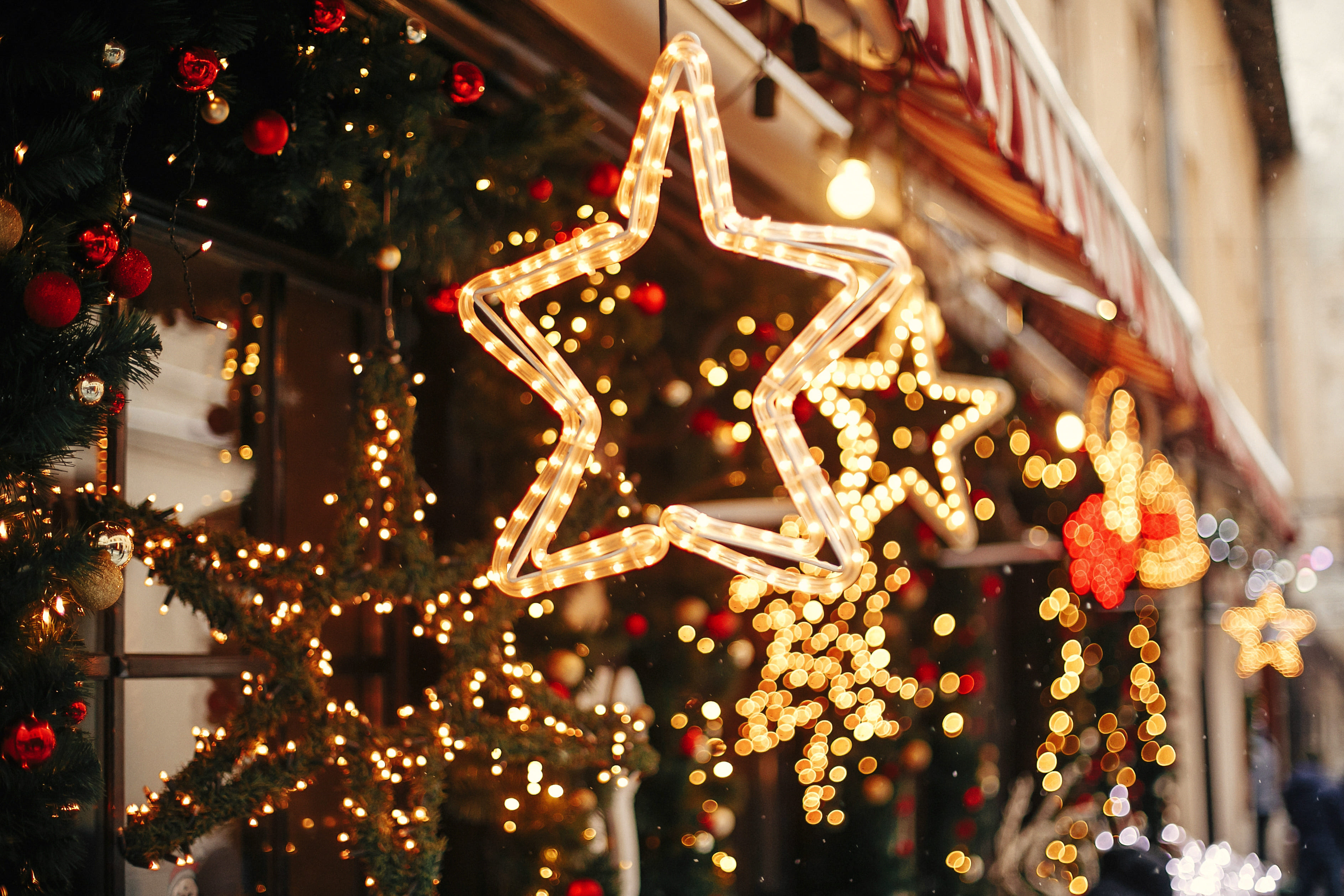 There is no Christmas without a tree. It is the main element of Christmas decorations and cannot be absent from homes and cities at this time of year.

Its origin comes from ancient Rome, which worshipped the solar gods. One of the traditions of these sun gods was to decorate a tree with fruits and candles to ensure sunny days and good harvests, symbolising fertility and regeneration.

Another curiosity is that these Christmas trees take almost a decade to grow approximately 200 centimetres. 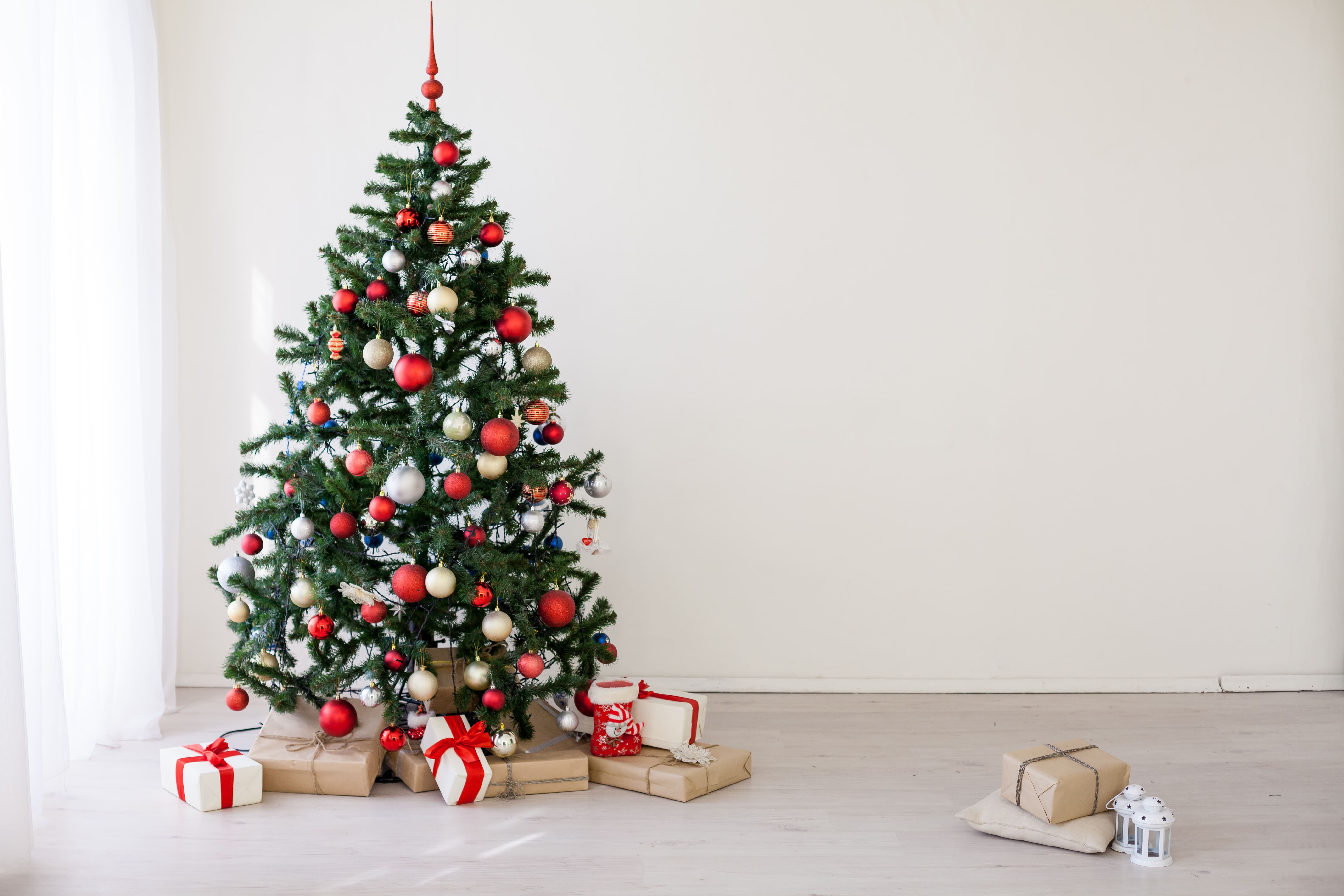 Where does Father Christmas live?

What is the origin of Father Christmas?

Another curiosity about this Christmas character is his origin. Father Christmas has its origins in Saint Nicholas, a 4th century bishop who helped the most disadvantaged and who performed some miracles. However, his image evolved into the figure we recognise today. 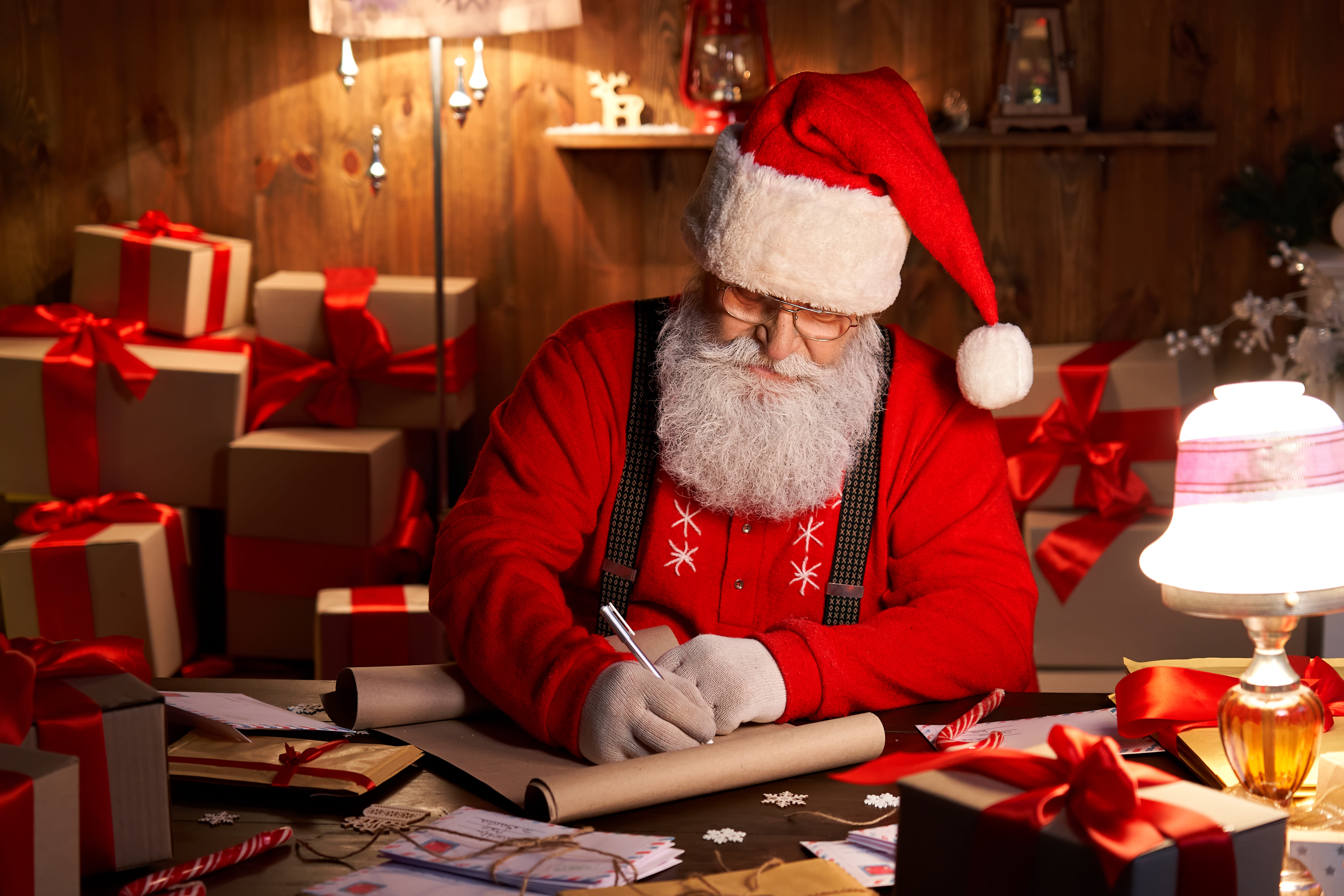 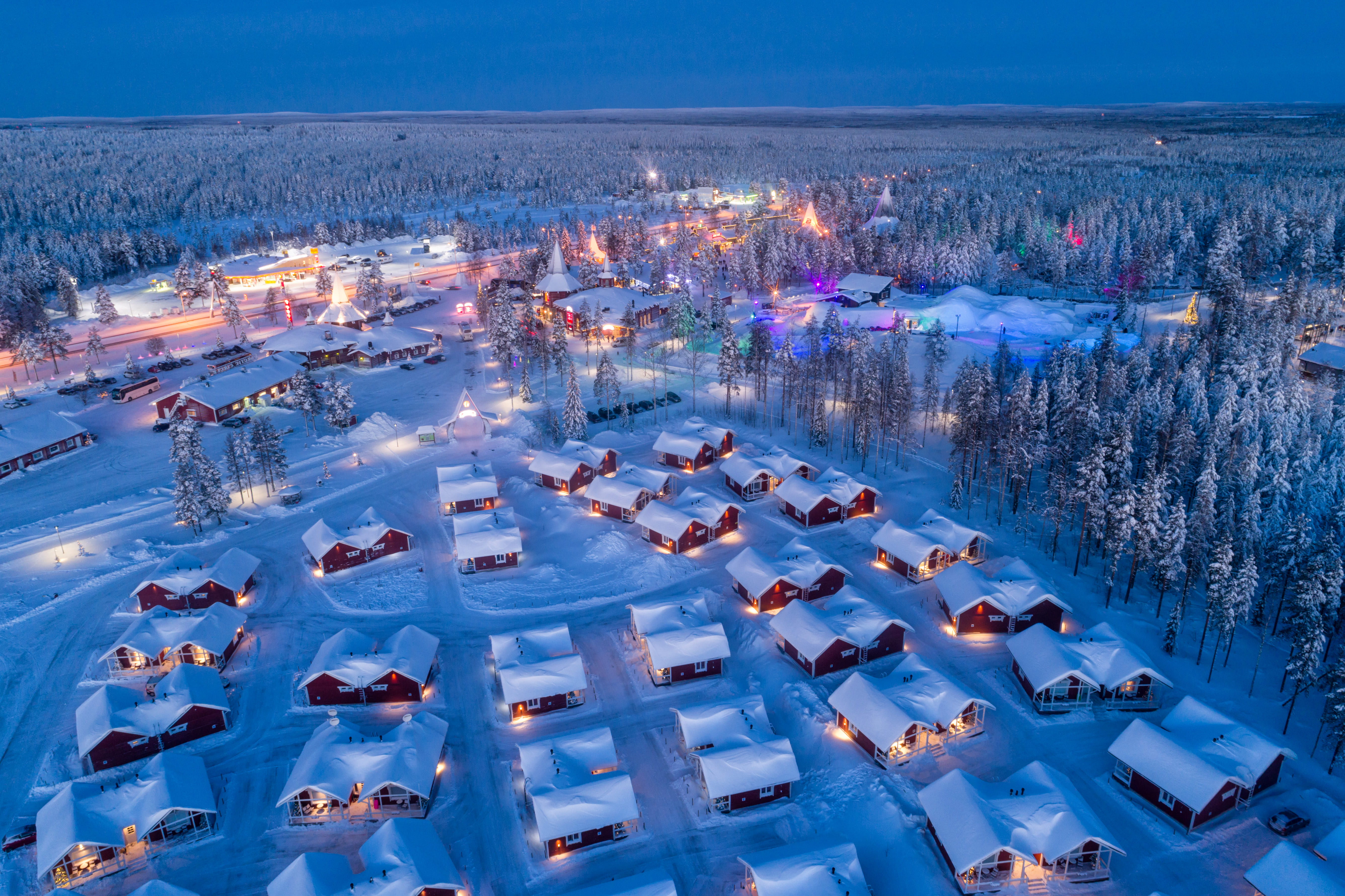 The red colour of Claus Sant

The red colour of Santa Claus was not an invention of Coca Cola as we all thought. Red had already been adopted to represent this Christmas figure since early 1902. But it was Coca Cola that popularised his image with the colour red. 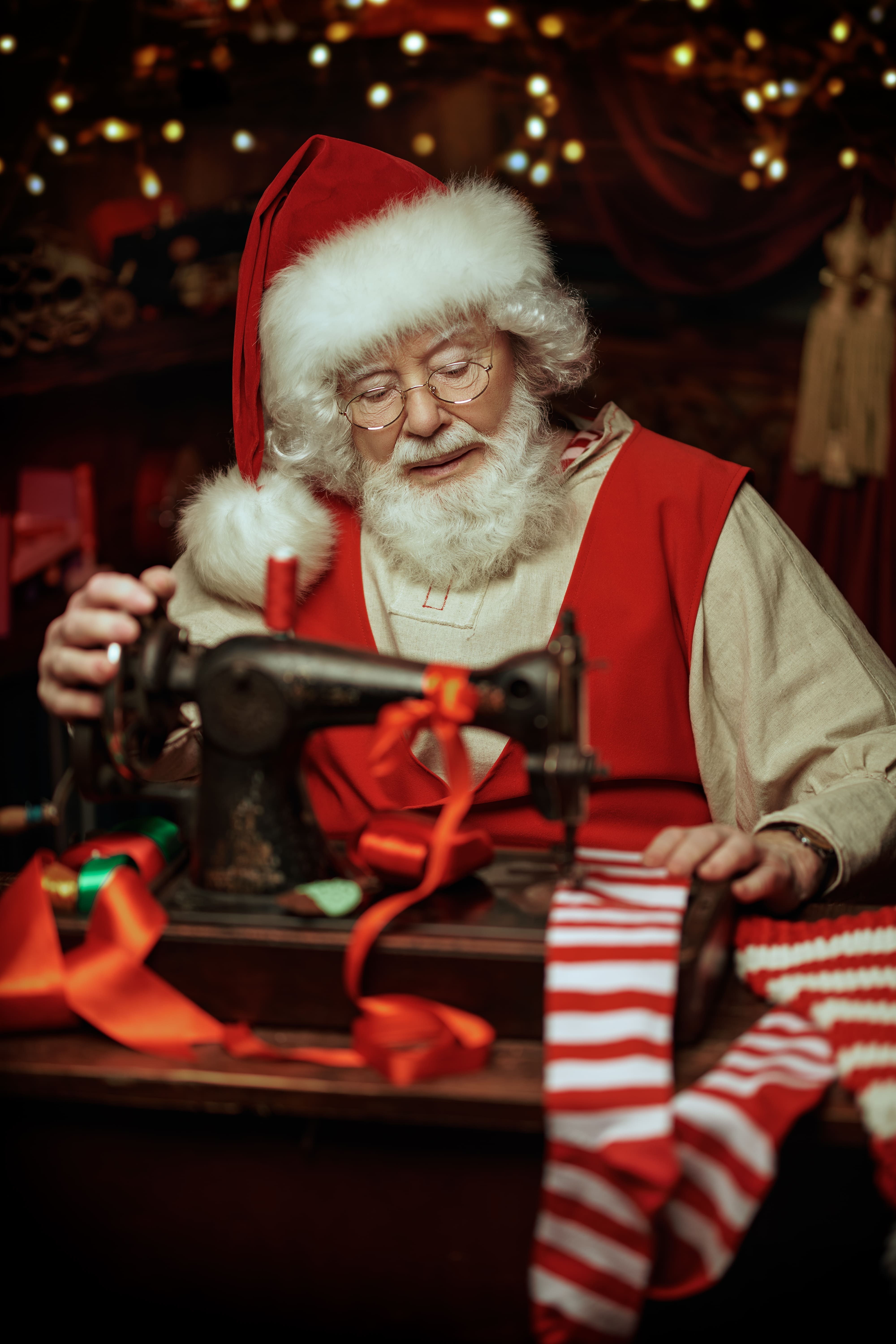 Where does the tradition of putting socks on the mantelpiece come from?

Every 24 December we prepare for the arrival of Father Christmas at our homes. Some people leave a glass of milk, a plate of biscuits and, most importantly, a sock in the chimney for Father Christmas to fill with presents.

This tradition arises when Saint Nicholas offers help to a poor family consisting of a father and three daughters. He does this by throwing three gold coins down the chimney that end up in the girls' socks, which were hanging in the chimney to dry. 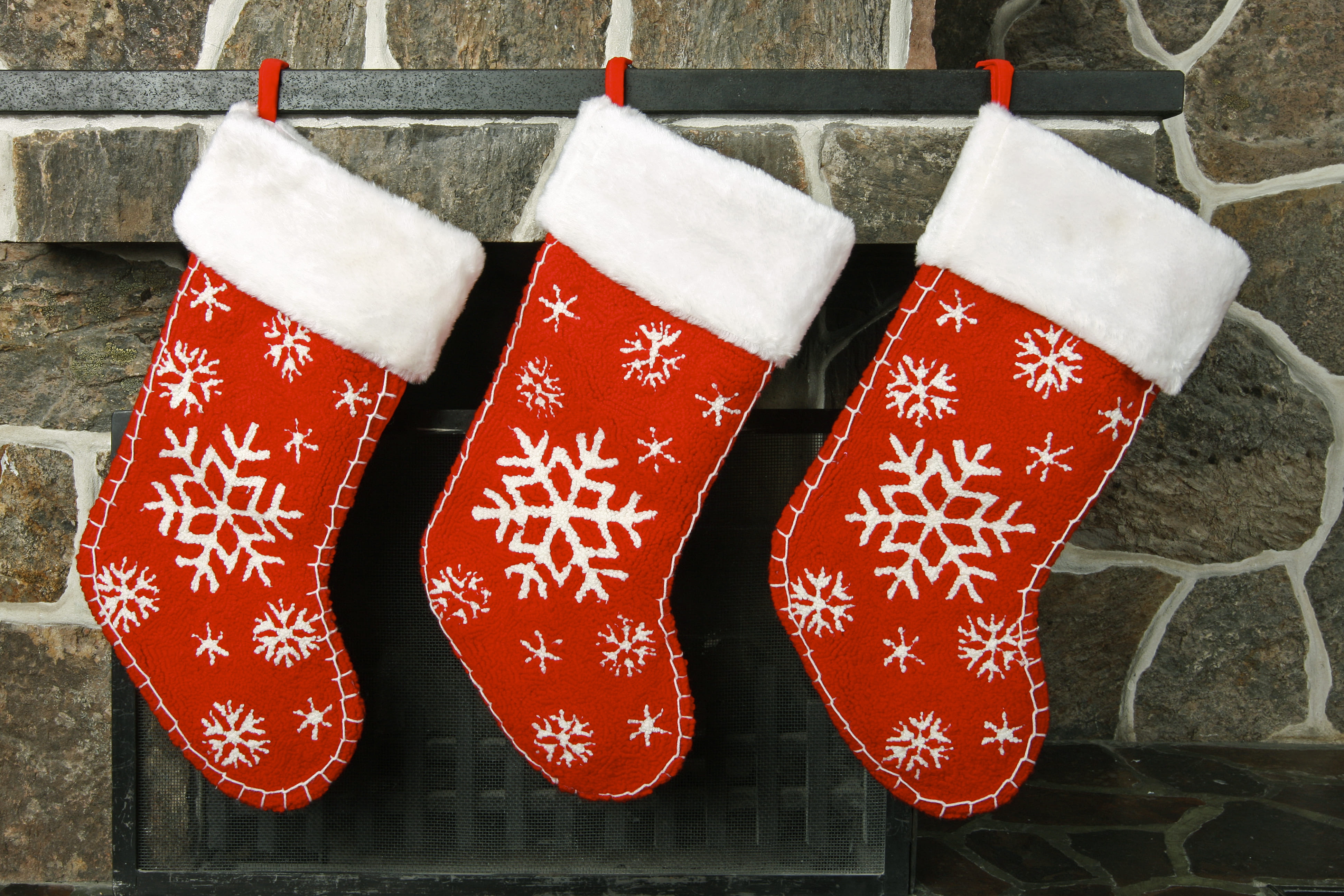